Did you get a chance to enjoy the beautiful Worm Moon this week? It was one of the Supermoons of 2020, which occur when the moon is especially near to the earth, and it got its nickname because it happens around the time the ground begins to thaw, an auspicious time of year for farmers. We hope its beauty holds the promise of a good growing season ahead.

We’ll have Heriter Farms in attendance again, it’s a ChocoSol and Culture City week, and here’s what’s baking in the park ovens:

A special seasonal post from Seth G of Forbes Wild Foods with some of his photographs to illustrate:
“Has Spring Sprung? The calendar says the 21st but I say it has happened already. How do I know? By the sound of maple sap plunking softly into buckets. The trees know when the warmth has arrived and they start the annual slow but steady process of sending their sap from the roots to the branches every morning and then sending it back down each night when it grows colder. If we are lucky they share a little with us to boil down to oh-so-sweet syrup.

The modern journey is more likely to use a tube than a bucket as our friends at the sugar bush have discovered that we can cut down on the amount of travel by gathering the sap intro central collection points, significantly reducing the environmental impact and labour required. Once we’ve gathered enough sap it’s off to the sugar shack, where you find the long pans in which the sap will be reduced in a process called “Sugaring off”. 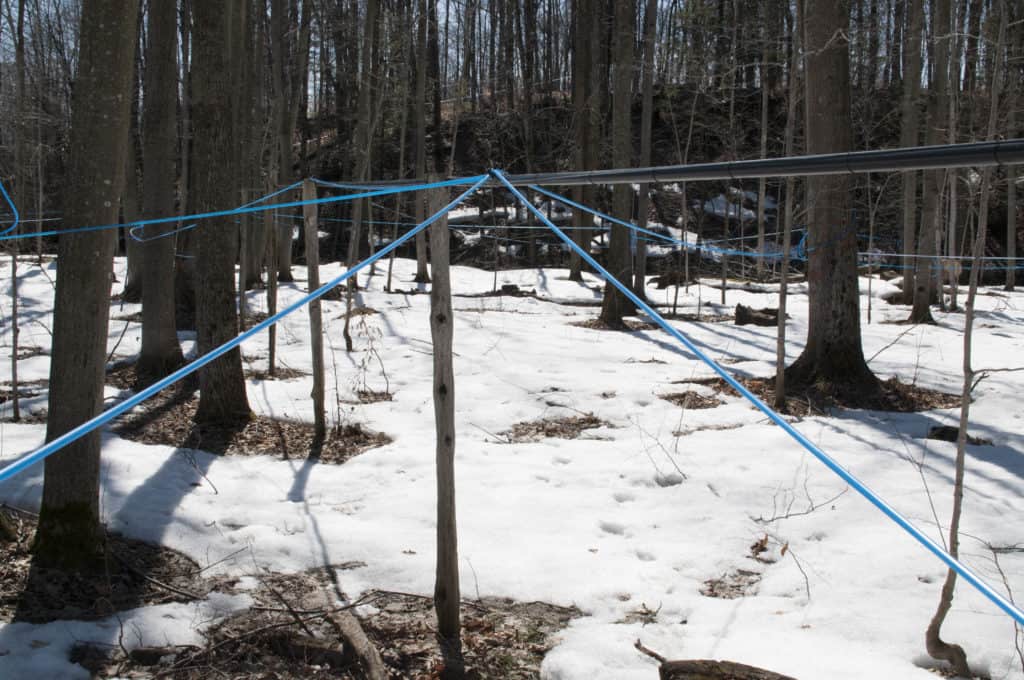 No matter how sweet the sap you reduce to the same amount of sugar by volume. Then you hold your newly made syrup up to the light with a device called a spectrometer to see how much light comes through and thereby grade it into one of three categories. Amber syrup is made from the sweetest sap, thus least reduced, and has a delicate buttery taste. Very Dark syrup uses the least sweet sap and can require almost twice as much reducing, and thus has the strongest maple flavor. Our sugarbush is known for the quality of its dark in particular. If you are unsure there is always the in-between Dark grade, sometimes known as the Goldilocks or compromise grade. 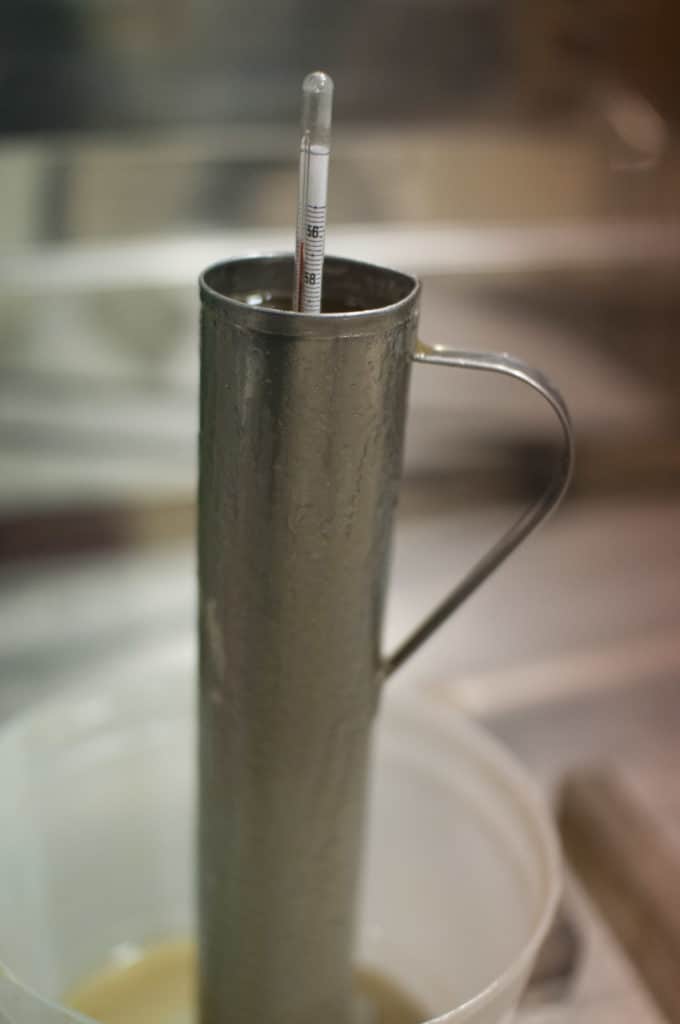 Whichever you choose, I can guarantee that your spirits will be lifted knowing that thanks to the maple trees, we can be sure that spring has sprung!”

Anyone who has attended the market for ‘more than a while’ will remember the Akiwenzies.  We still get frequent inquiries about them, and they are truly missed. Andrew and Natasha stopped fishing when they could see that it was becoming unsustainable. In Natasha’s words, “The whitefish numbers were way down and the weather was not allowing us to fish. Over a year and a half ago we called it quits but we had already started a not for profit group called Bagida-waad Alliance. Bagida-waad means “they set a net.” We started this group to start looking at the whitefish situation and climate change.”

On April 21st, from 5 to 10 pm, there is a Fishermen’s Ball at the Palais Royale to raise funds for the Alliance. Many terrific (and familiar) chefs are taking part, there will be live music by the Chippewa Point Singers, and a good time is sure to be had by all. To find out more and get tickets, go to fishermensball.eventbrite.ca. 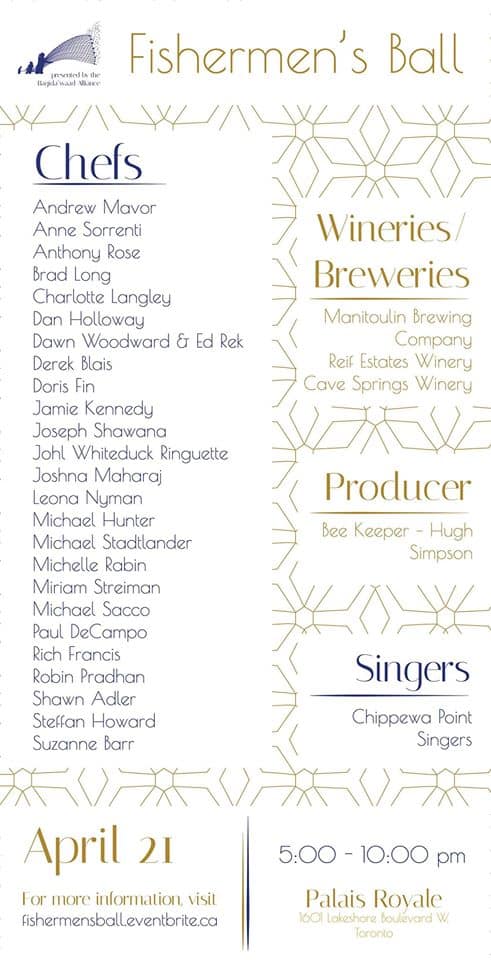